Michael P. Hoeflich is a Registered Representative with The Financial Guys, LLC in Williamsville, New York.

Mike Hoeflich believes that with the necessary education and a prudent, thoughtful approach to life and financial planning, his clients will be able to achieve the peace of mind and financial security they desire. His two career pursuits have always been Wealth Management and Education. As a teacher and team member of The Financial Guys, LLC, Mike is happy to now marry these passions, educate clients and be a partner in helping them meet their long-term financial goals.

Raised in Lancaster, New York, Mike graduated from St. Mary’s High School. Upon graduation, he attended Canisius College where he earned a B.S. in Management Information Systems. He later received his M.B.A. while employed by National Fuel in Buffalo, New York.

At National Fuel, Mike worked in the Information Services Department as a Programmer Analyst before moving on to the Human Resources Department as a Benefits Coordinator, where he supported all employee and retiree welfare and trust plans.

Mike Hoeflich is married to Lisa, and they have two daughters, Michaela and Madison. They reside in Elma, New York. He enjoys supporting his daughters’ softball teams and golfing. Together, he and his family love to travel. 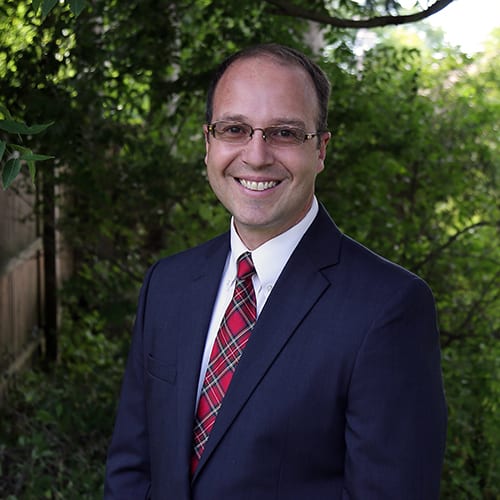 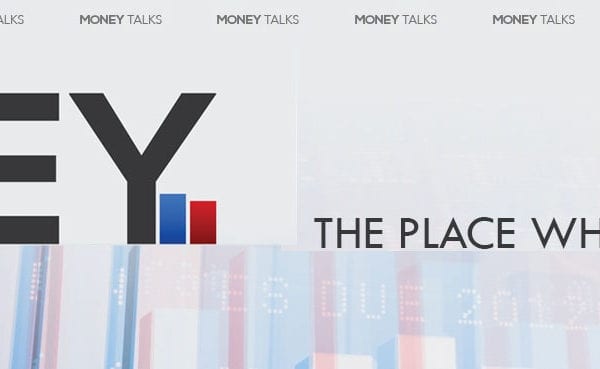 The Importance of Saving for Retirement

How do you know how you should invest your money?

Changes in Social Security for 2017

How to know if your advisor is a good fit

Visit Our Blog For The Latest News