Mr. Thur has a business, Strategic Investment Management, where he manages investment portfolios and gives financial advice to a select group of high net worth individuals, in Western New York and throughout the United States. His company has partnered with Independent Solutions Wealth Management (ISWM), an RIA (Registered Investment Advisor), and division of The Financial Guys. The Financial Guys are an Investment Management Firm with over $850 Million in assets under management. He is a research analyst, portfolio manager, and trader in the Equity and Fixed Income securities markets. He not only mangers his client’s portfolios but assists with the management of the ISWM model portfolios and certain ISWM client’s that can benefit from individually tailored investment portfolios. 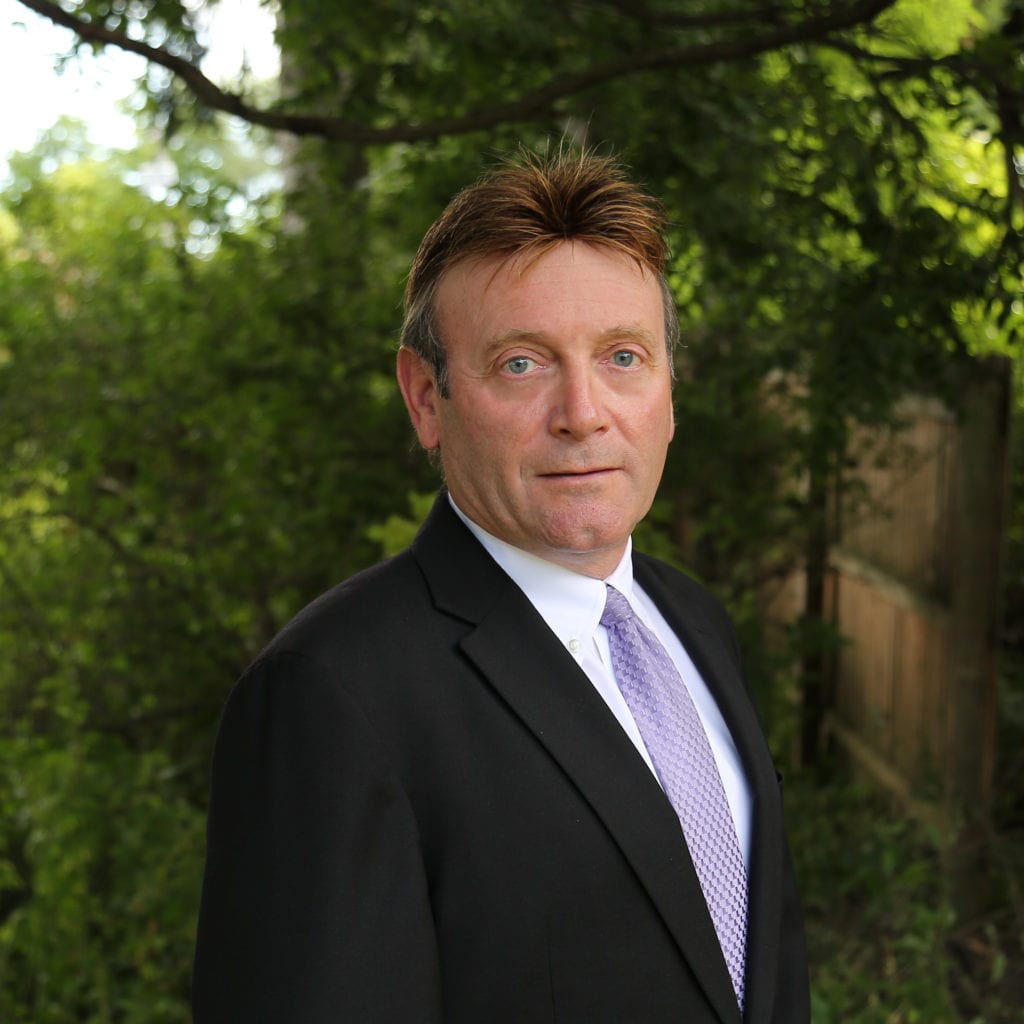 Mr. Thur, through Strategic Investment Management, is also affiliated with Miller Gesko Family Wealth Office, as their Director of Research. Miller Gesko is a family wealth office in Downtown Buffalo. They have $150 million in assets under management and a satellite office in Sarasota, FL. He not only maintains the research on existing investments and potential new investment opportunities, he helps design and rebalance client portfolios, participate in client review meetings, and assist in the closing of new business opportunities. He spends time in Florida as well as the Buffalo office.

Mr. Thur is a member of the CFA Institute and its local affiliate the CFA Society of Buffalo, where he was a past President. He has also been a Trustee on the Monsignor John Lodge Mc Hugh Endowment Fund, at the St. Amelia Church in Tonawanda, NY, for the past 10 years.

Thur is one of the founders of the Clarence Mustangs Youth Hockey Organization in 2011 and the Clarence Community Recreation Corp (CCRC), in 2003. He is currently the President of both organizations and has been, since their inceptions. The Clarence Mustangs have grown into a fully operational Hockey Organization, offering programs from Learn to skate (4-6-year-olds) to youth development and travel hockey teams, all the way through age 18. The Mustangs are members, in good standing, of the WNYAHL and their players are members of the USA Hockey Organization. Many of the Mustang teams have won numerous tournaments, league championships, and qualified to represent WNY in New York State Championship tournaments.

Mr. Thur is a 1980 graduate of the University of Buffalo, School of Management and Accounting where he earned a BS in Accounting. He also received his CFA (Chartered Financial Analyst) designation in 1990. He has been married to his wife Susanne for 23 years and they have 5 children. The Thur Family has lived in Clarence, NY for the last 15+ years. Mr. Thur has been coaching hockey for over 35 years and has been playing the sport for nearly 50 years. He is an avid fisherman and enjoys fishing and camping with his friends and family.